Happy Easter! Today marks the resurrection of Jesus Christ, the most important liturgical holiday of the year. So Bach has several cantatas for you, two earlier ones from the Mühlhausen and Weimar period, and a special Easter Oratorium composed in Leipzig.

Christ lag in Todes Banden, BWV 4, is possibly the oldest surviving Bach cantata, probably dating from 1707, when he applied for the posting in Mühlhausen. It is based on a hymn by Martin Luther, and follows the lyrics without any variation ("per omnes versus").

Der Himmel lacht! Die Erde jubilieret, BWV 31, dates from the Weimar period, first performed on Easter 1715. Bach performed it several times again later on in Leipzig. It is a cantata with a very rich and festive setting.

The first version of the Easter Oratorio was completed as a cantata for Easter Sunday in Leipzig on 1 April 1725, then under the title Kommt, gehet und eilet. It was named "oratorio" and given the new title only in a version revised in 1735. In a later version in the 1740s the third movement was expanded from a duet to a four-part chorus. The work is based on a secular cantata, the so-called Shepherd Cantata Entfliehet, verschwindet, entweichet, ihr Sorgen, BWV 249a, which is now lost, although the libretto survives. Its author is Picander who is also likely the author of the oratorio's text. The work is opened by two instrumental movements that are probably taken from a concerto of the Köthen period. It seems possible that the third movement is based on the concerto's finale.

Unlike the Christmas Oratorio, the Easter Oratorio has no narrator but has four characters assigned to the four voice parts: Simon Peter (tenor) and John the Apostle (bass), appearing in the first duet hurrying to Jesus' grave and finding it empty, meeting there Mary Magdalene (alto) and "the other Mary", Mary Jacobe (soprano). The choir was present only in the final movement until a later performance in the 1740s when the opening duet was set partly for four voices. The music is festively scored for three trumpets, timpani, two oboes, oboe d'amore, bassoon, two recorders, transverse flute, two violins, viola and continuo. (Source: Wikipedia)

The Netherlands Bach Society website (in Dutch) has more information and a performance of BWV 249, the Oster Oratorium:
https://bachvereniging.nl/nl/bwv/bwv-249/. 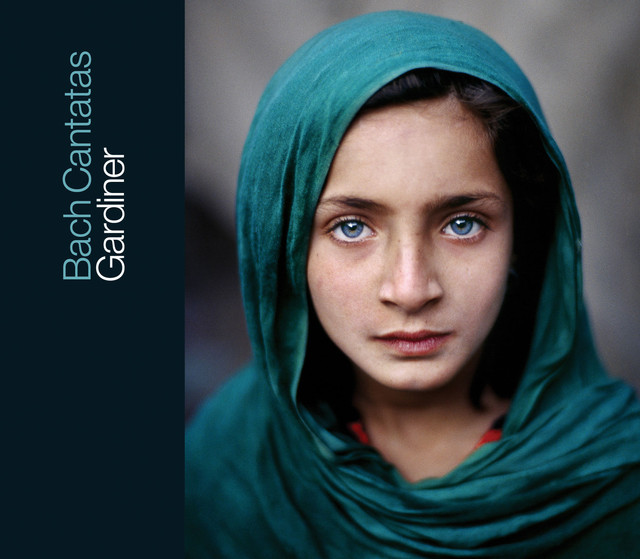 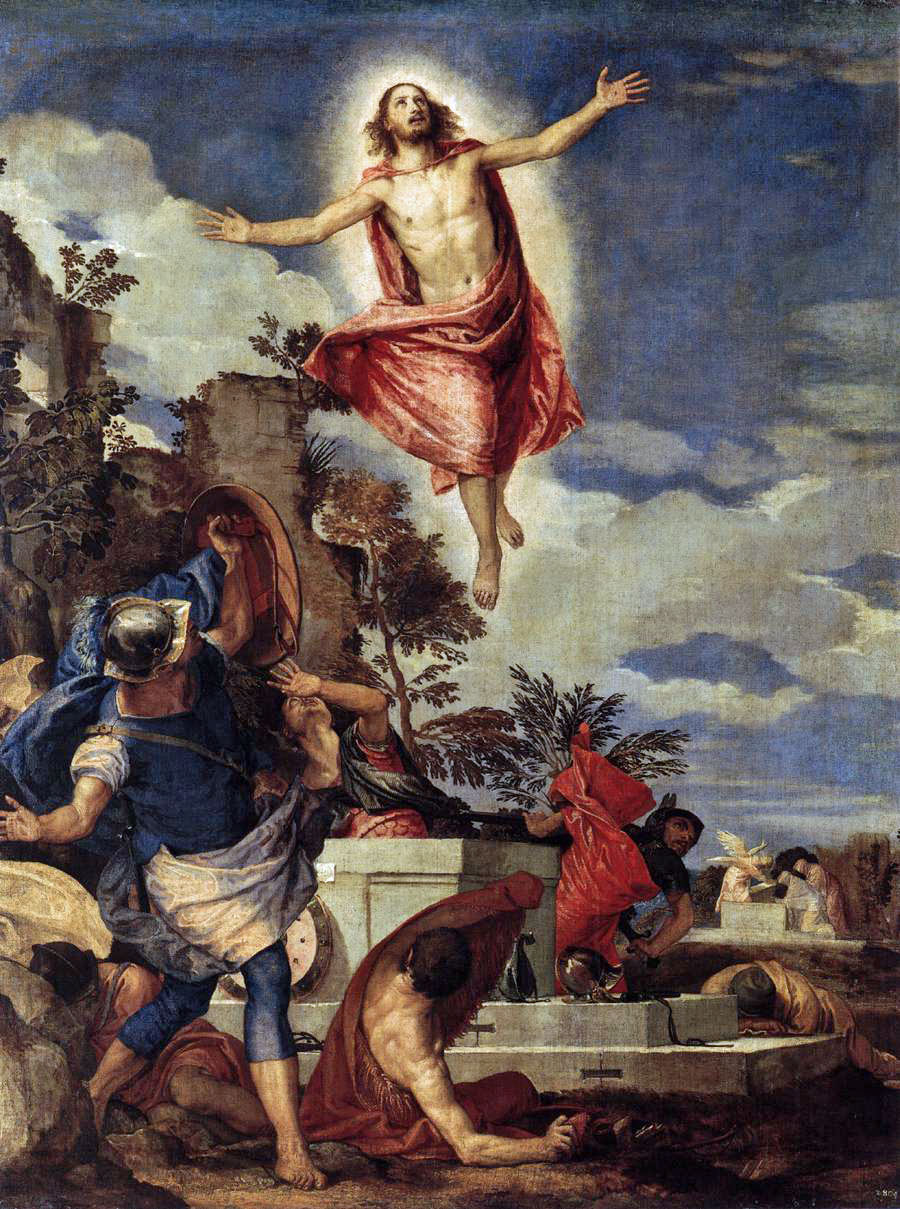 The resurrection of Christ by Paolo Veronese, around 1570, Dresden, Gemäldegalerie.